In my 17 years of organizing I’ve often come across people who love books. Coming from a family of book lovers I understand the attraction or should I say addiction to books.

Funny story – Many years ago my oldest brother, Ray, hired movers to help him move out of a 2nd story apartment on Long Island. After one of the movers had made several trips carrying dozens of boxes of books down the stairs he asked my brother if he ever considered getting a library card. The man was obviously tired of lugging boxes of books. 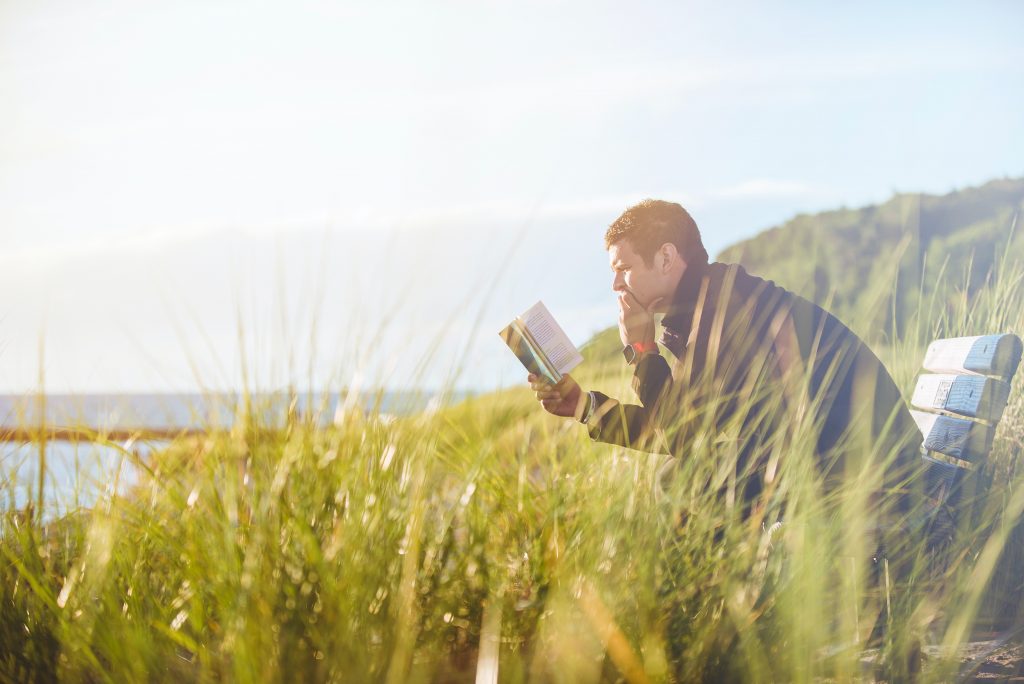 While quarantined this past year Ray’s been happily reading many of the books he stock piled. His intention to read all these books once he retired came in handy. That said, when COVID hit he only had about 70 books. Nothing like the quantity the two folks in the following article had.

I read this article in the Los Angeles Times and thought you would enjoy it. Hope you do.

Are You a Book Hoarder? There’s a word for that.

How many books is too many books? What makes you a book hoarder? What do you do when you have too many? 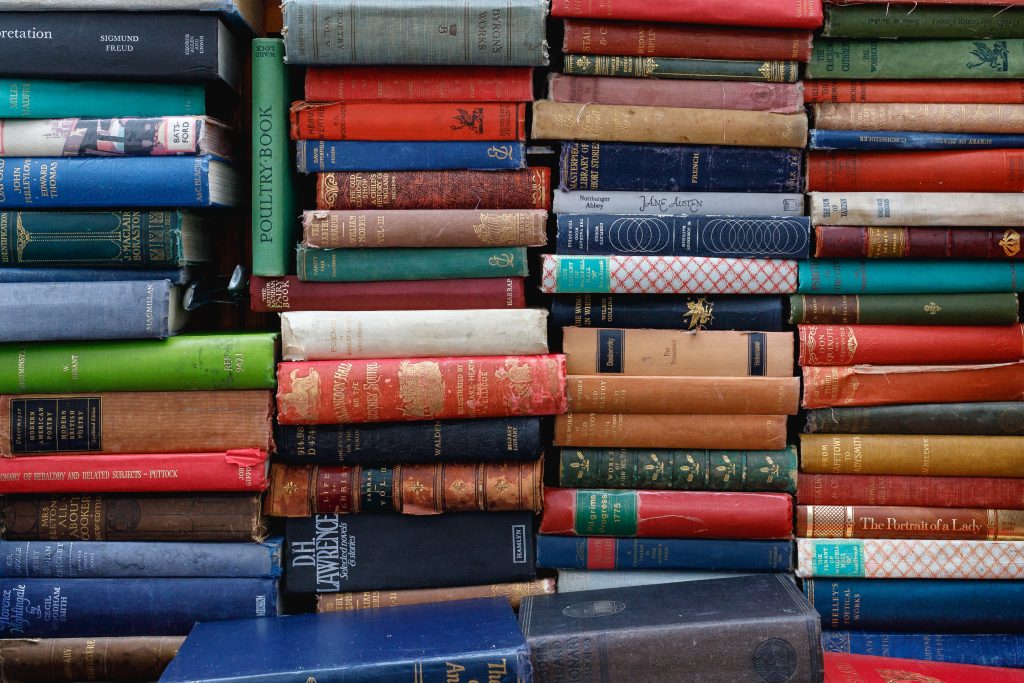 In Japanese, there’s a word for it: tsundoku. It’s a noun that describes a person who buys books and doesn’t read them, and then lets them pile up on the floor, on shelves, and assorted pieces of furniture.

Frank Rose had a tsundoku problem. After he retired several years ago from his job as a state employee — he lives in Sacramento — he accelerated his purchases. Two years ago, he told the Friends of the Arden-Dimick Library in Sacramento that he’d donate his books when he died, the Sacramento Bee reports. By this summer, his collection had grown to 13,000 volumes.

Finally, this month, Rose, 85, decided he didn’t want to wait any longer. Library volunteers this week began packing the books — 500 boxes’ worth. It was the biggest donation in the library’s history.
A library official told the Bee that “we’re glad he didn’t have to die to give it to us.”

“I bought all of them, so that I could read them when I retired,” Rose says in a video posted by the newspaper on YouTube.

“I wish I could honestly answer ‘there’s no such thing as too many books,’ but as I learned from experience, that’s not true,” she wrote for the Toast. She hired a trash removal service to “cart away hundreds of books — read and unread, purchased lovingly or attained at book parties or conferences” from the two-bedroom apartment where she’d lived for 13 years.

“The most heartbreaking part was seeing anthologies I’d edited, with my name right there on the cover, being swept away into giant garbage cans.” That’s a fairly hard-core way to deal with your tsundoku problem. I’ll never throw a book with my name on the cover into a trash can — among other things, it seems like bad writer karma.

“Lest you think I’m too awful a person to have let so many books find their way into a New York City dump, I will tell you that I tried to let my books go gently in the months preceding my move,” Bussel wrote. “I donated hundreds to bookstores the Strand and Housing Works.”

Bussel says she still owns more than 2,000 books. She points out that Shelfari’s Compulsive Book Hoarders group will grant you membership if you own a mere 1,000. It’s a figure that this book lover thinks is way too low.

After reading this story from the Los Angeles Times how would you describe your book collection? Are you a Tsundoku? Do you want to do anything about it? Is it time to reevaluate your collection? Something to think about. 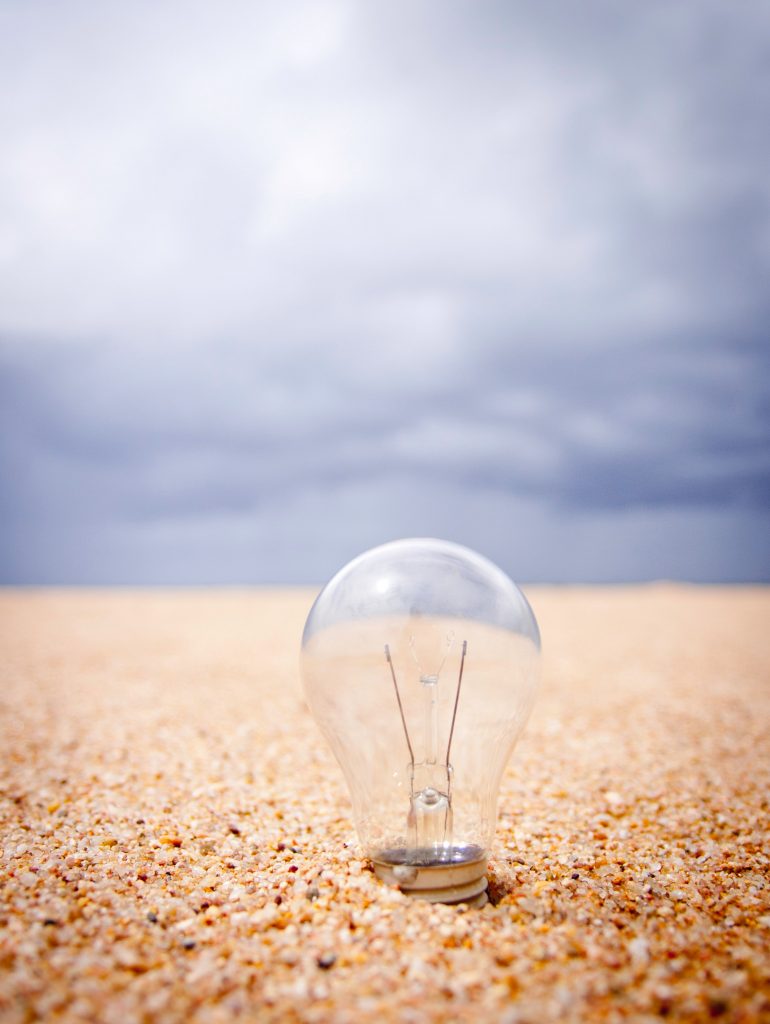 14 Tips on How to Overcome the Feeling of Being Overwhelmed: Part 1 of 2

10 Organizing Tips to Live By for a Tidy Home